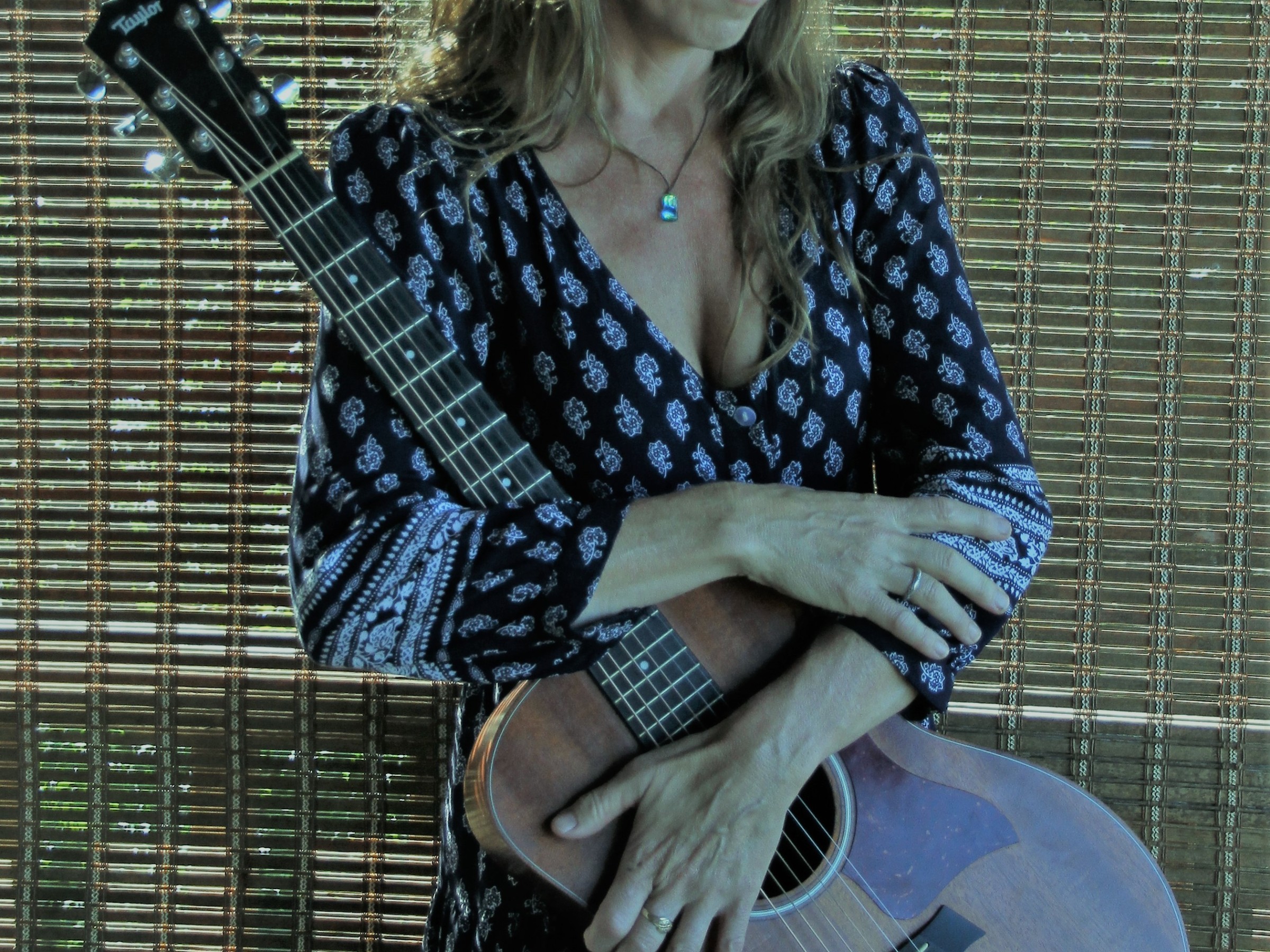 Melinda J Wells is not your typical song-writer, digging deep into the fabric of her being to create thought provoking, insightful songs that speak of her journey in this world…..

WOMAN: This song embodies the essence of womanhood from Melinda’s perspective and the path that life has taken her on, written in 2011 during a community music project celebrating 100 years of International Women’s Day… The song has been released on two CD’s: ‘Songs of the Surat’ in 2014 and ‘The Soldiers Wife’ in 2016, the song has long been an anthem for women inside and outside of music!

GHOST TOWN: After working for two years with the Soldiers Wife Project, Melinda wrote this tribute to the soldiers and their families living in the small town of Roma during the second world war….

THERE’S NO TIME LIKE TODAY: This song was written for a young boy from Dalby suffering a brain tumor…. Braxton is doing well these days and the lyrics simply state that the present moment is all we have and we must not waste the opportunity to tell those we love just what they mean to us.